When can we expect a Demon Slayer Season 2; Will demon slayer continue? (Last updated on August 11, 2020) 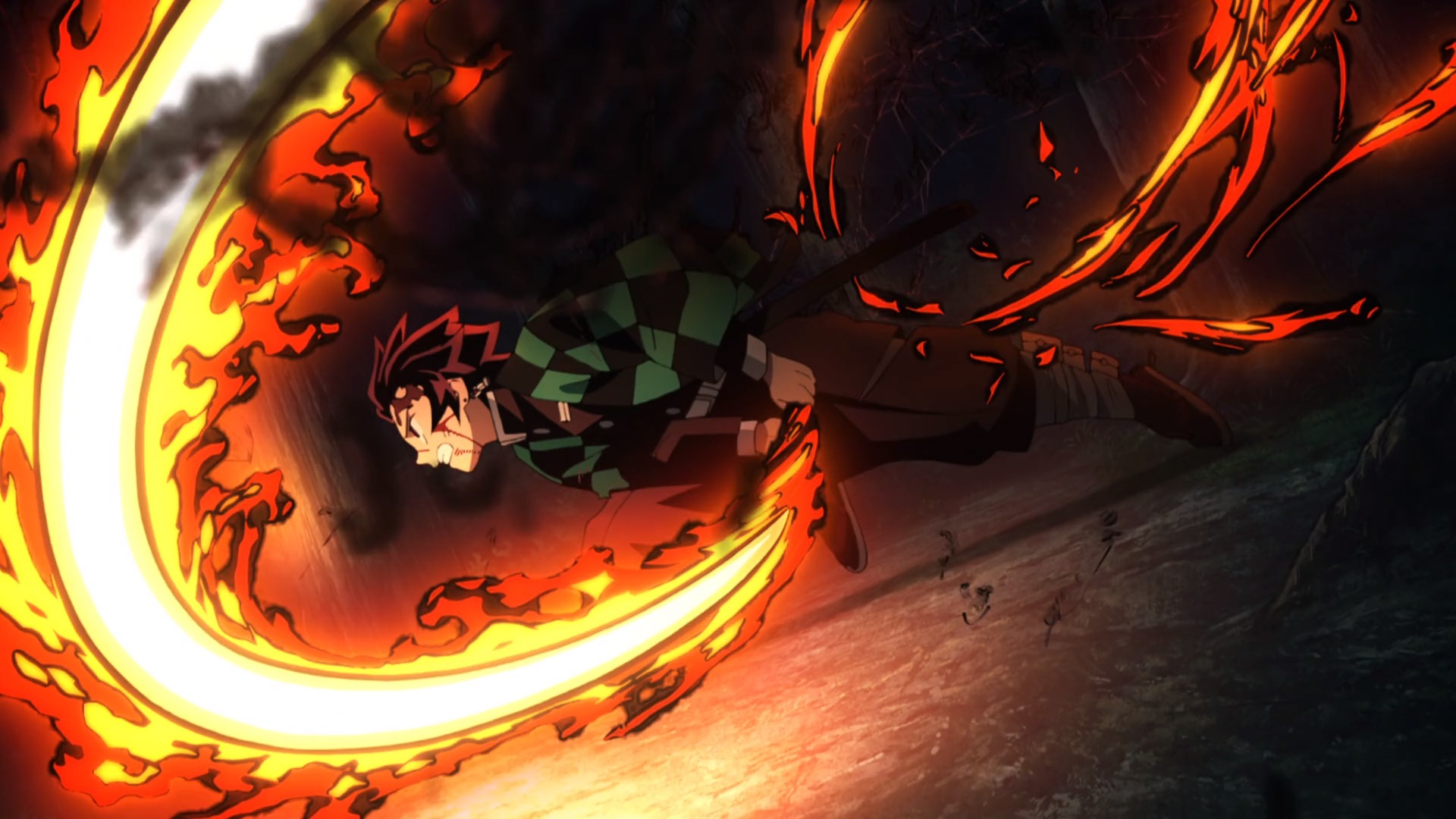 Many of the weekly Demon Slayer viewers like myself will be feeling down as the days get shorter and the last episode of Demon Slayer is only a couple of weeks away. Already, even before the end of Season 1 fans are awaiting a Season 2 announcement. UFOtable's hit anime so far has only really covered up to chapter 45 of the manga and is very unlikely to get past chapter 50 before the anime's first season ends. With the manga still going strong on 190 chapters and unlikely to end anytime soon. It was also announced in the Madman Anime Festival in Australia on September 15, 2019 that "Tanjiro's story will continue." This did not specify the anime but it was also said early on that the continuation of the anime would "Depend on the fans and the overall reception", which if the current popularity does not reach their standards, what will? 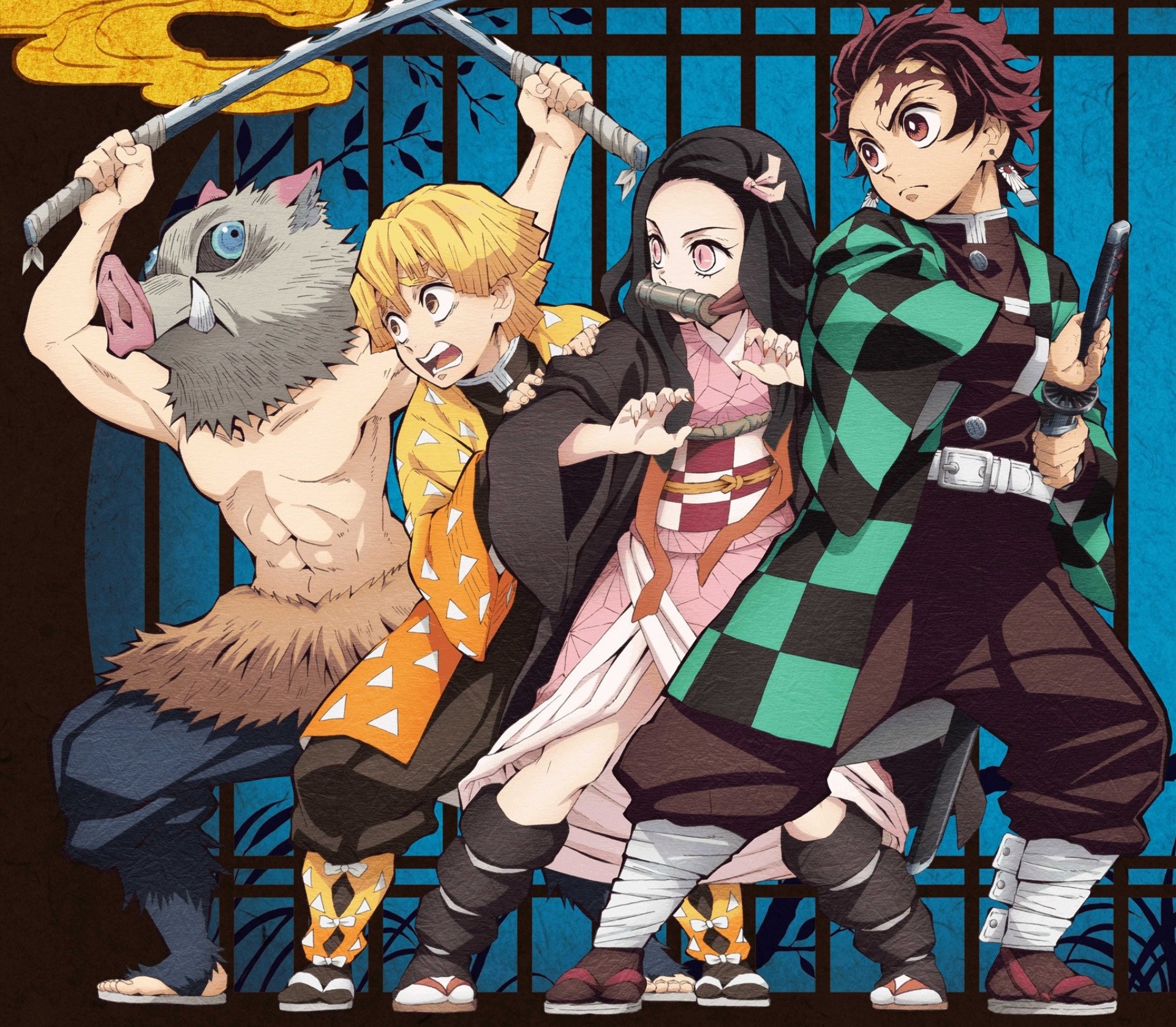 One other problem fans of Demon Slayer may face is a story deviation. For example in The Helpful Fox Senko-san the anime followed the manga almost exactly like Demon Slayer has, but towards the end deviated from the story and gave a twist that could leave room for a season 2 but could also be left as a standalone ending. While this is a possibility and we can't rule out UFOtable throwing an absolute curveball on us, it is very unlikely for this to happen due to how solid the story and gripping the story from the manga is and how popular the anime is.

Another potential drawback in getting a season 2 would be if the author of Demon Slayer Koyoharu Gotouge wants the manga to continue. However unlikely, it is still possible that Gotouge will pull a Spice and Wolf on us and lose interest in the anime despite its popularity, choosing instead to focus on the manga instead.

The only other thing that could get in the way of a season 2 is whether UFOtable gets to keep the rights to Demon Slayer. As we have seen before with shows like No Game No Life not getting a season 2 despite its immense popularity due to rights issues.

It must be said however, that all the examples of anime that have let their fans down by not giving a continuation never did manage to reach the same popularity that Demon Slayer did in such a short time. It is highly unlikely that UFOtable or Koyoharu Gotouge will suddenly decide that a second season would be a bad idea as it has taken the internet completely by storm and now holds the number one slot on MyAnimeList for airing and is in the top 30 anime of all time, just one place lower than JoJo's Bizarre Adventures Part 5 and beating critically acclaimed anime such as Gurren Lagann, The Promised Neverland and One Punch Man. 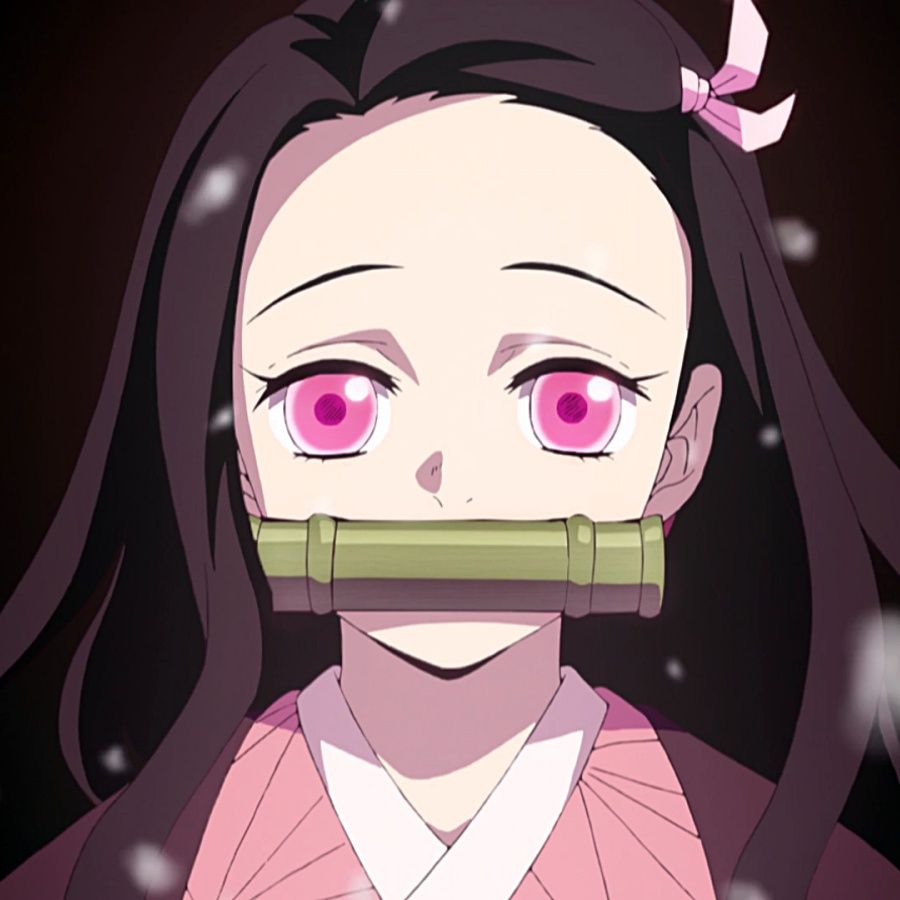 The fact that there are only two episodes left until season 1 ends means that it is unlikely for them to come to a solid conclusion for this arc and will likely end on a massive cliffhanger, leaving fans begging for more, which if we stick to what UFOtable said before the show started airing, shouldn't be too long into the future! 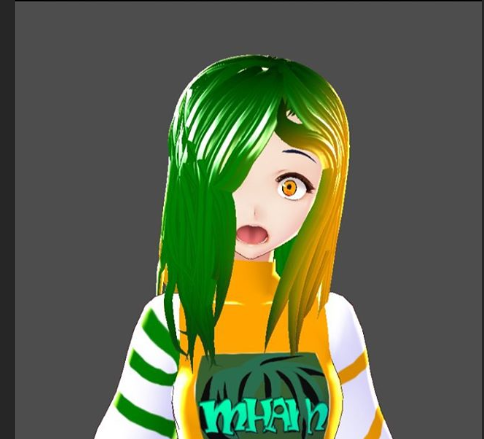 Hey Guys! I'm excited to be one of TheAnimeSupply's New Author's!

Will demon slayer continue? The answer is "very likely". First of all, it is one of the most beloved anime and fans of the show are urging Ufotable to release a second season. Close to 9/10 rating from 600k votes on MyAnimeList indicate the fact that it is a very popular show. To reflect the show's popularity, Ufotable also announced that it will release the movie version of Demon Slayer. It is expected to premiere in Japan on October 16th, 2020. It will be released in North America as well.

Secondly, there are enough contents accumulated for anime. Three volumes of the manga were not included in Season 1 of Demon Slayer. Season 2 will cover manga volumes that were not covered in the first season.

Let's wait for the release of Demon Slayer Film and Demon Slayer Season 2. Although Demon Slayer recently finished its long-running manga story, its anime version will be continued.